Hi everyone.
It's been... A year and a half. I know, so damn much time.
I'll try to explain as much good as possible what happened in this time.
In 2015 i was frustrated about my job, which was fucking bad. I worked far from home, stayed away from home for more than half a day, tired and kinda depressed. I had a little time to make videos and to update this blog, so i didn't.
Then, i completely broke up with my father. I can't see/hear him since June 2015, and i still don't know if i feel good or bad about this situation. The thing is, things were getting worse and worse, so i decided to give it a cut. And even if i know that i can feel good about this situation, i still think that things could have gone so much better.
At the end of 2015 i changed job. I thought finally things were getting better, but there was not the case. At the beginning it was good, but it turned out to be so much crap, they're just exploiting me, taking advantage of my capabilities and my hard work...
Then i married my girlfriend. That was the best thing in my life together with my bachelor's degree in 2013. However, nothing really changed, we had  good time before marriage just because we were living together for 5 years.

Now, it's about 2017, and i still feel that this project is not over. As you will see, i updated and renewed my youtube channel. I finally started monetizing my videos (thanks Youtube for that) and i decided to make more content and be steady about that, giving you 2 videos a week.
And than there's the blog. As i said before, this blog will be updated less frequently than the youtube channel, but this doesn't mean that i'm gonna abandon it.

Anyway, i really suggest you to visit my channel and subscribe right now for future contents, visit also my G+ and Twitter pages and continue visiting this blog, since there will be new content real soon!

Here are the links:


Hi everybody, i'm here just to say that the brand new Ubuntu 15.04 codename "Vivid Vervet" is here with us, and it's been released today!

It's time to upgrade!

Enjoy the new release of our favourite OS!
Pubblicato da Unknown a 23:23 2 commenti:

...When a young kid, typed his name on the keyboard for the first time in his life. It was 24 years ago, and his name was Davide, better known today as Vanack Sabbadium.
That keyboard belonged to an old personal computer (Intel 8088), in the early 90s, that one with the big slim floppy disks, and not only Davide used to type his name, he also used to type a lot of other words... Words like Alley Cat.exe, Tapper.exe, Sokoban.exe, Larry.exe, Burger Time.exe and many others... 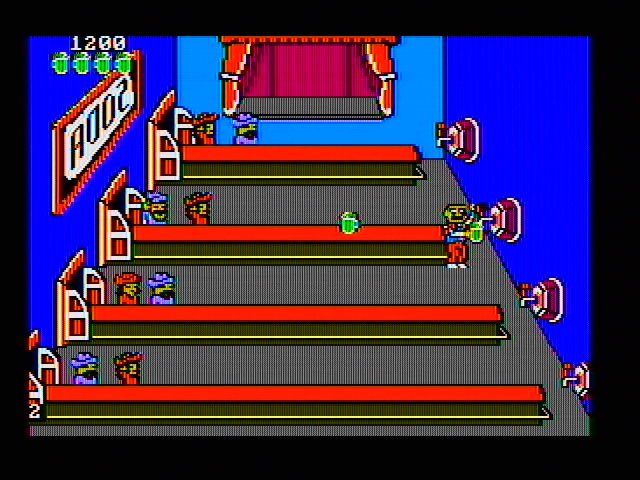 Yeah, very simple games.. But they had a charisma that no one ever seen before.
Hundreds of hours spent playing the same games over and over without being tired of them.
And then it came to me.. 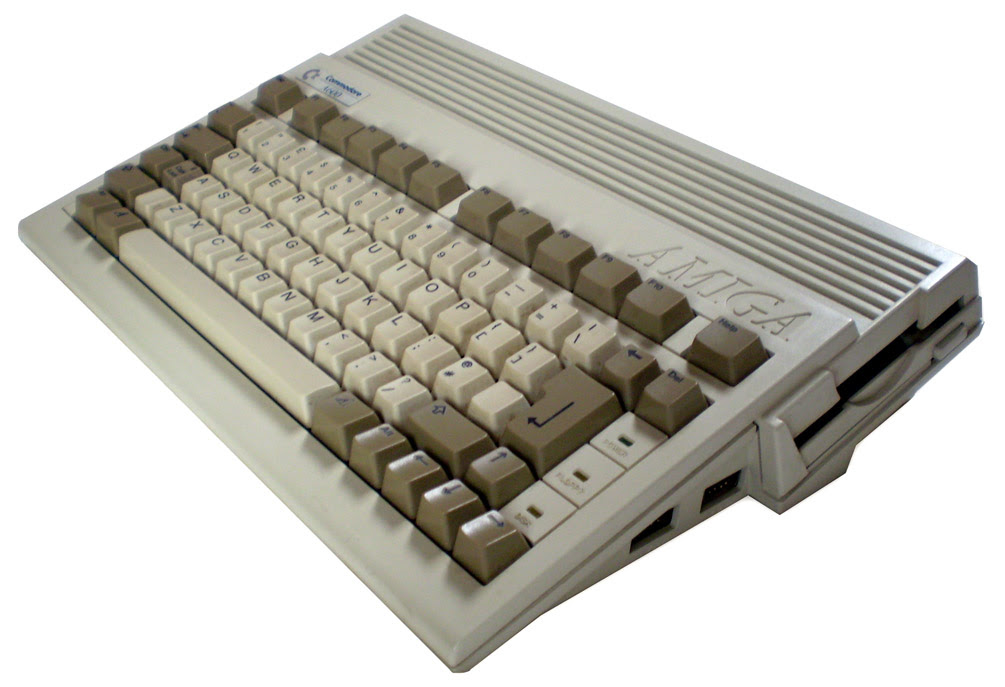 Oh yeah baby, the very best Commodore Amiga 600. Not a keyboard, not a console, a pure concentrate of fun! Dammit, i think i spent my entire childhood and earlier adolescence with this jewel.
I had so many games (no one was original, by the way XD) i never knew which game i wanted to play.
All i remember is that i heard the best gaming soundtracks ever created (someone said Chris Huelsbeck?) and that i played some of the best games and that i never had so much fun in all my entire life anymore. A few names? You've got to be kidding me, there are so many... Oh, ok. Apydia, Shadow of the Beast, Sensible Soccer, Soccer Kid, Assassin, Jim Power in Mutant Planet, Agony, Desert Strike.... And... Monkey Island 2. Yes, that was the time i met the love of my life, the Monkey Island saga. Unfortunately, at that time, my MI2 floppy disks didn't work so well and i never managed to play it over than 10-15 minutes, but those few minutes where enough to me to know that Monkey Island would be my favourite saga in the entire gaming world. They were the best years of my life. That's for sure.
Then the very first Playstation came out, and so did the Nintendo 64. I owned a PSX, but i used to play some N64 games with a friend of mine at his house. Even though there were some fantastic N64 (Super Mario 64 is one of my favourite games of all time) and PSX games, i never had fun like i had with my Amiga 600. And sadly, i think i will never have. 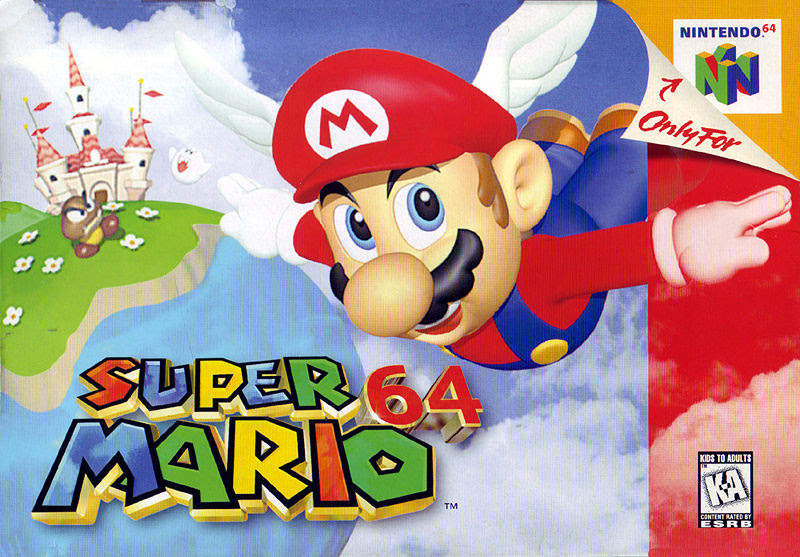 It's so sad to see how much effort (many) game developers put in improving graphics and special effects and so less effort in improving depth and storytelling. Yeah, there are a few good examples (i really liked Braid, i love The Elder Scrolls IV: Oblivion, i also loved the entire Max Payne saga..), but i think there will never, ever be a 90s era.
However, there are some guys who created something very nice for us retrogaming lovers. They created a project called Man Crates (http://www.mancrates.com/), which send packages with some very good stuff inside (not only gaming-related stuff), and they asked me to tell what would i put in my personal retrogaming crate.

For sure, i'd put some Amiga 600 games, some old gaming magazine (maybe The Games Machine) and some stuff like action figures, dolls...

Well, that's all. This is my personal gaming story, and a little "break" from all the Linux and UGP classic posts.


Hey there! Welcome to another let's play!
Well, this is a tradition on my blog, because, like every year, i'm going to show you how the latest episode of Pro Evolution Soccer works on Ubuntu!
It always worked, but i didn't think it could work so well this time!

And the categories are:

So, i hope you enjoyed, and as always, if you have some questions, feel free to ask me, i will always answer you!
Pubblicato da Unknown a 11:13 49 commenti: