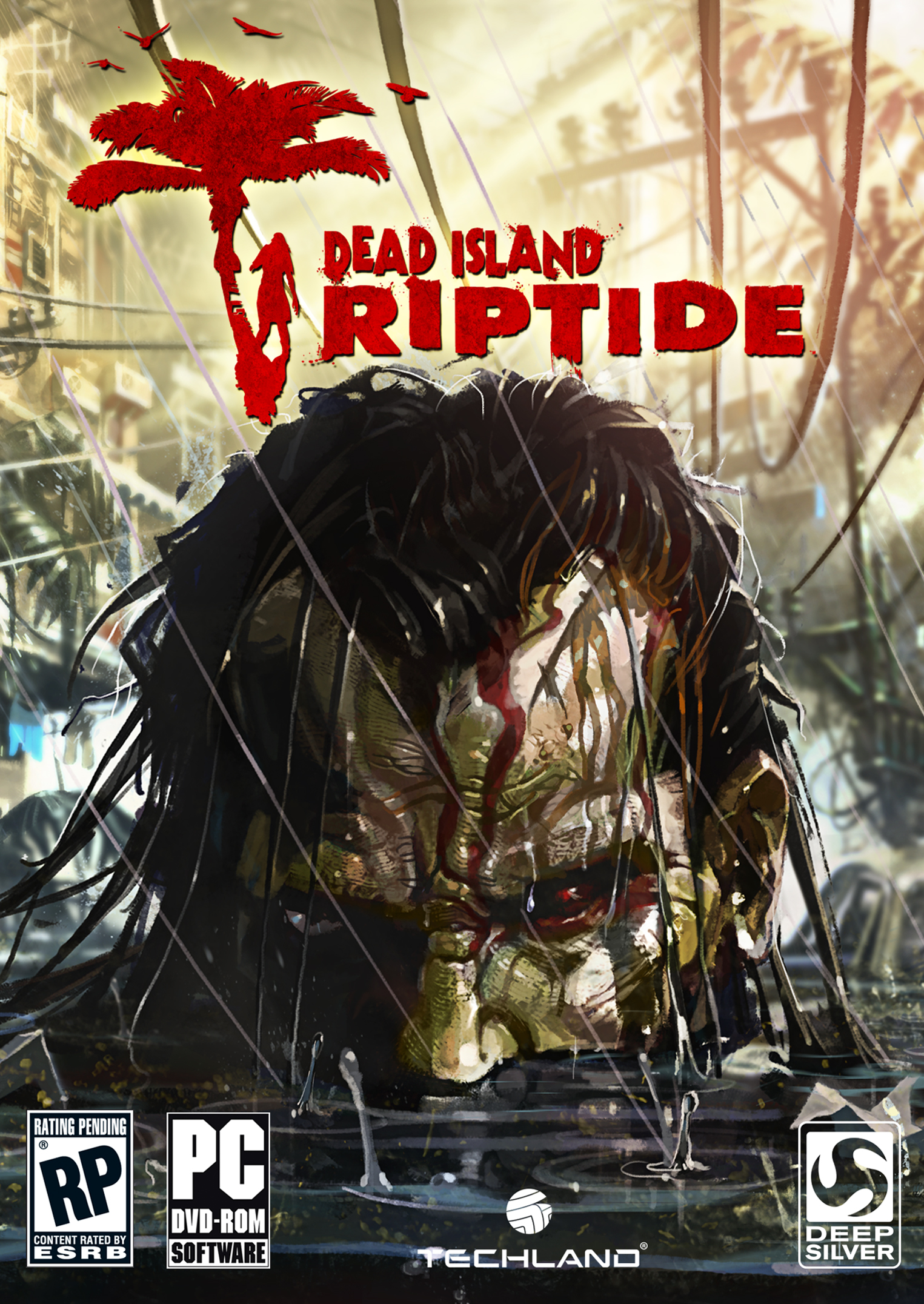 Dead Island: Riptide is an action role-playing survival horror video game developed by Polish studio Techland and published by Koch Media's game label Deep Silver, released in April 2013 for Microsoft Windows, PlayStation 3 and Xbox 360. The game is a sequel to 2011's Dead Island, with a plot continuation as the five survivors arrive on another island in the Banoi archipelago, which has also been overrun by zombies. (source: Wikipedia)

And the categories are:

Program: Crossover.
Notes: Performances are much better on Crossover, but in general they are much worst than Windows.

So, i hope you enjoyed, and as always, if you have some questions, feel free to ask me, i will always answer you!
Pubblicato da Unknown a 15:31 Nessun commento:

Welcome to the first ever Ubuntu Gaming Project contest!
Get a chance to win 3 Steam keys for these games: 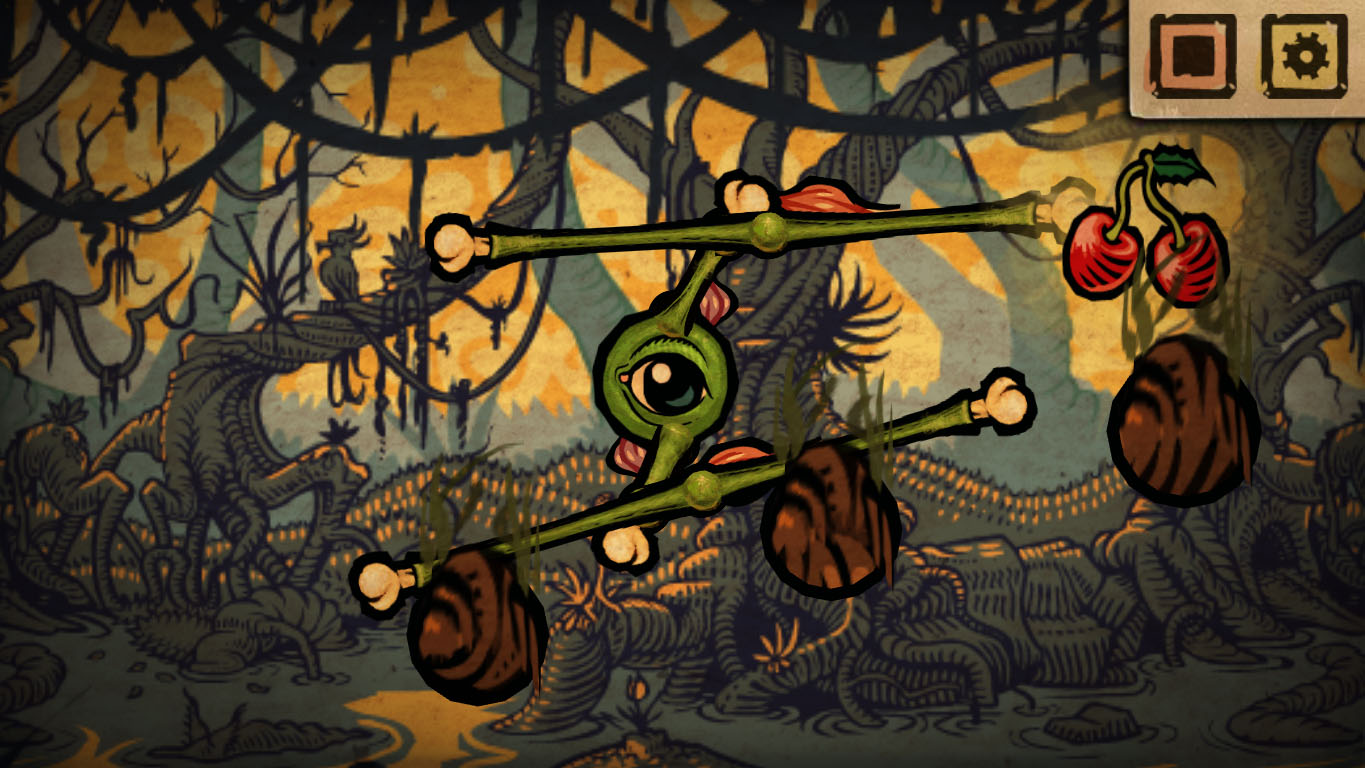 So, what do you have to do to win these Steam keys?
Simple:

Contest ends at 00:00 on Monday April, 21th.
I will pick a random user who will win these incredible games!
Pubblicato da Unknown a 12:12


This week's humble weekly sale features the swedish youtube luminare, Pewdiepie, who have chosen 7 games to help poor children of third world countries.
Only 4 of them are available on Linux, and 2 of these 4 are available if you pay more than respectively $6 and $10.

So let's give a look at these games!

- Surgeon Simulator 2013: Are you a disappointment to your parents because you didn't go to medical school? Do they lecture you all the time about your life choices? Well, fret no longer and get ready to brag because Surgeon Simulator 2013 is here! Now you can become a full-fledged surgeon in a matter of minutes! Grab a scalpel, strap in your patient and get ready because you'll be the first doctor to accomplish one-handed surgery in an ambulance! Take that, mom and dad!

If you pay more than $6 you also get:

- Garry's Mod: In this physics sandbox, the world is at your fingertips. Garry’s Mod is a virtual playground for just about anything that you can imagine, allowing you to create your own contraptions and do whatever you please. Build things that you’ve only thought about in your wildest dreams, and collaborate with other players to create a crazy, silly world. (requires Counterstrike: Source, Half-Life 2 or Day of Defeat: Source to be played)

- Probably Archery: Manipulate your wrists, elbows and shoulders to get the arrow to the bow, draw it, aim and fire! Probably Archery gives the player more control over the minutia of their joint movements with tons of crazy scenarios to conquer, multiplayer battles to fight and brutal target challenges to dominate.

You will also get 3 soundtracks, as always! So, pay what you want, help charity and get 4 great games! What are you waiting for? Don't be stupid and be quick, you still have 4 days!
Pubblicato da Unknown a 11:39 1 commento:


Let's get ready to humbleeeeeeeee....
This time, we've got 9 games, all of them playable on PC (all of them also playable on Linux), 5 of them available if you pay more than the average price (now $3.92, pretty cheap).

- Broken Sword 2: The Smoking Mirror: Broken Sword 2: The Smoking Mirror is a stunning update to the multimillion-selling original. While investigating a ruthless drug gang, journalist Nico Collard unexpectedly comes across an ancient artifact. Little can she know that the ornately carved obsidian stone will lead her, and her adventuring companion George Stobbart, into a mysterious escapade of intrigue and deceit, in which they must overcome powerful forces and antagonists who will stop at nothing to fulfil their evil ambitions.

- Bridge Constructor: Become an acclaimed bridge engineer and architect in Bridge Constructor. Create and design your own constructions and watch the cars and trucks pass over them – or see them fall and crash while your inferior creations collapse due to weight and the laws of physics!

- Type: Rider: Type:Rider is a game which aims to explore typography through an interactive and transmedia experience. Immerse yourself in this fascinating and unique experience to uncover the history and secrets of fonts and characters!

- Ravensword: Shadowlands: You've miraculously survived a war in the action RPG Ravensword: Shadowlands, and now it's up to you to save the world. Explore a world of stunning visuals and landscapes and face off against everything from grotesque trolls to prehistoric dinosaurs. The fate of the Kingdom of Tyreas rests on your shoulders.

...And, as i said before, if you pay more than the average, you also get:

- Kingdom Rush: Fight on forests, mountains and wastelands, customizing your defensive strategy with different tower upgrades and specializations! Rain fire upon your enemies, summon reinforcements, command your troops, recruit elven warriors and face legendary monsters on a quest to save the Kingdom from the forces of darkness!

-  Knights of Pen and Paper +1 Edition: Set out on a grand adventure in this turn-based, retro style, pixel-art RPG, inspired by the great titles of the 90s. Take on the roles of in-game players taking on the roles of their characters in a traditional pen and paper RPG session in the ultimate meta roleplaying experience.

- The Shivah: Russell Stone is a Jewish Rabbi at a poor synagogue in New York City. He is a devout man with a problem, membership is way down and he lacks the funds to keep the synagogue open. Things are looking very bleak, and Rabbi Stone grows progressively more cynical and bitter as time goes on.

- Savant-Ascent: A malicious orb has cast Savant out of his tower and transformed the surroundings into dangerous enemies! You play as the powerful Alchemist, a mechanical wizard yearning to possess the power of the mysterious orb. Dodge and shoot your way back up the tower, blasting down waves of enemies as you approach the top!

- Syder Arcade: Syder Arcade is a free scrolling, multi directional shoot 'em up, an uncompromised old-school experience, furious, challenging, and straightforward. This game will bring you back in time, when bulky starships were cool and games were about player skill and swearing madly at your computer.

And you also get all the soundtracks! So, pay what you want, help charity and get 9 fantastic indie games! What are you waiting for? Don't be stupid and be quick, you still have 2 days!
Pubblicato da Unknown a 11:27 Nessun commento: